The Y8 boys came through a tough game against Mosslands High School in the National cup, where they now move onto the 5th round in the competition.

It was a hard fought game by all but a real stand out performance from Josh Lawson playing as a winger. Ben Pinnington then took the game to the home team with a great second half performance always committing defenders. However Dan Gelhardt stole the show in the last 10 minutes with a bullet header in the box to secure the win 2-1.

A real tough game but a team performance by all who fought for each other throughout and battled against a brilliant Mosslands team.

The lads move on to play teams further afield in the next round in Cheshire or Stoke. 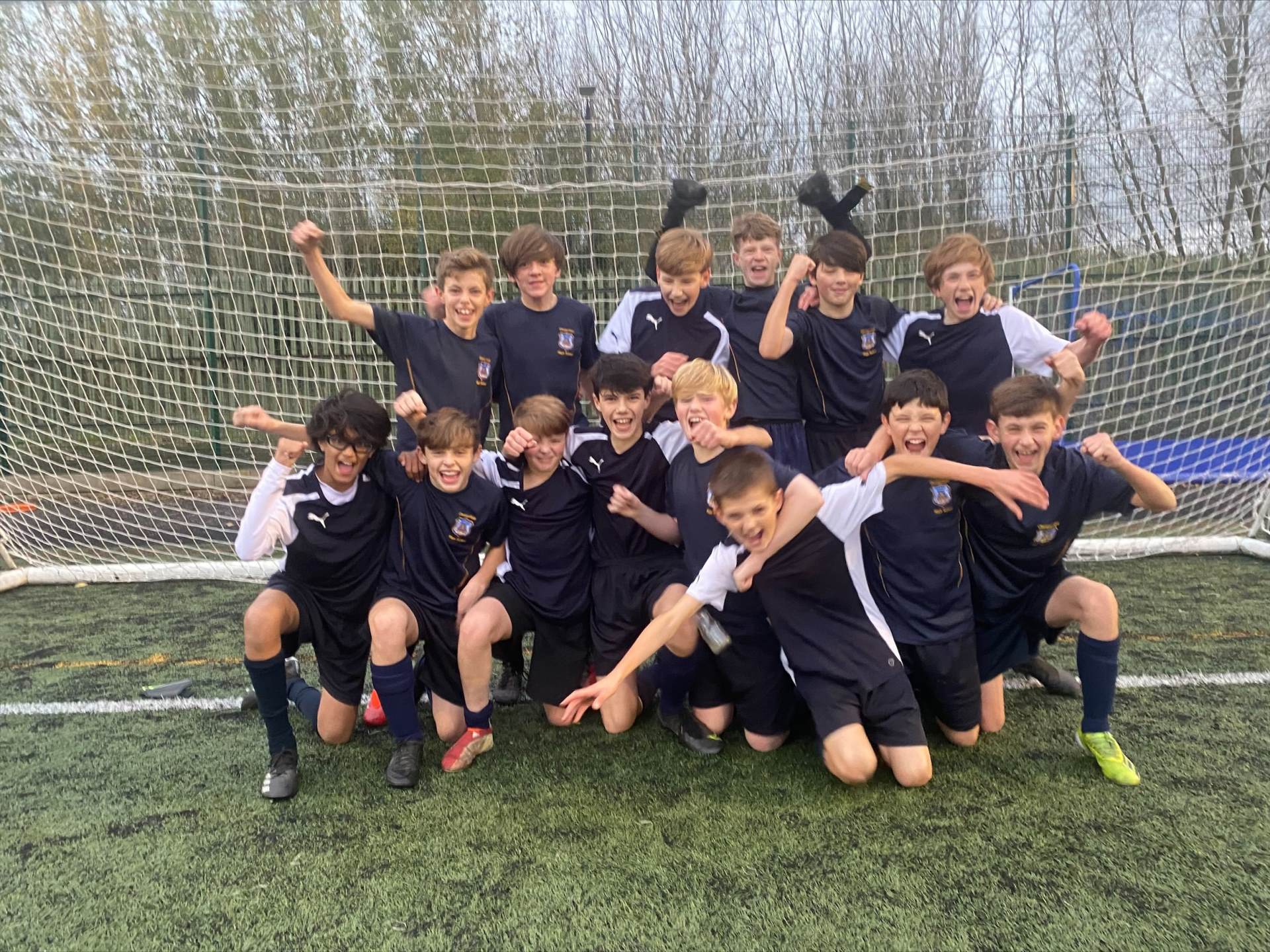 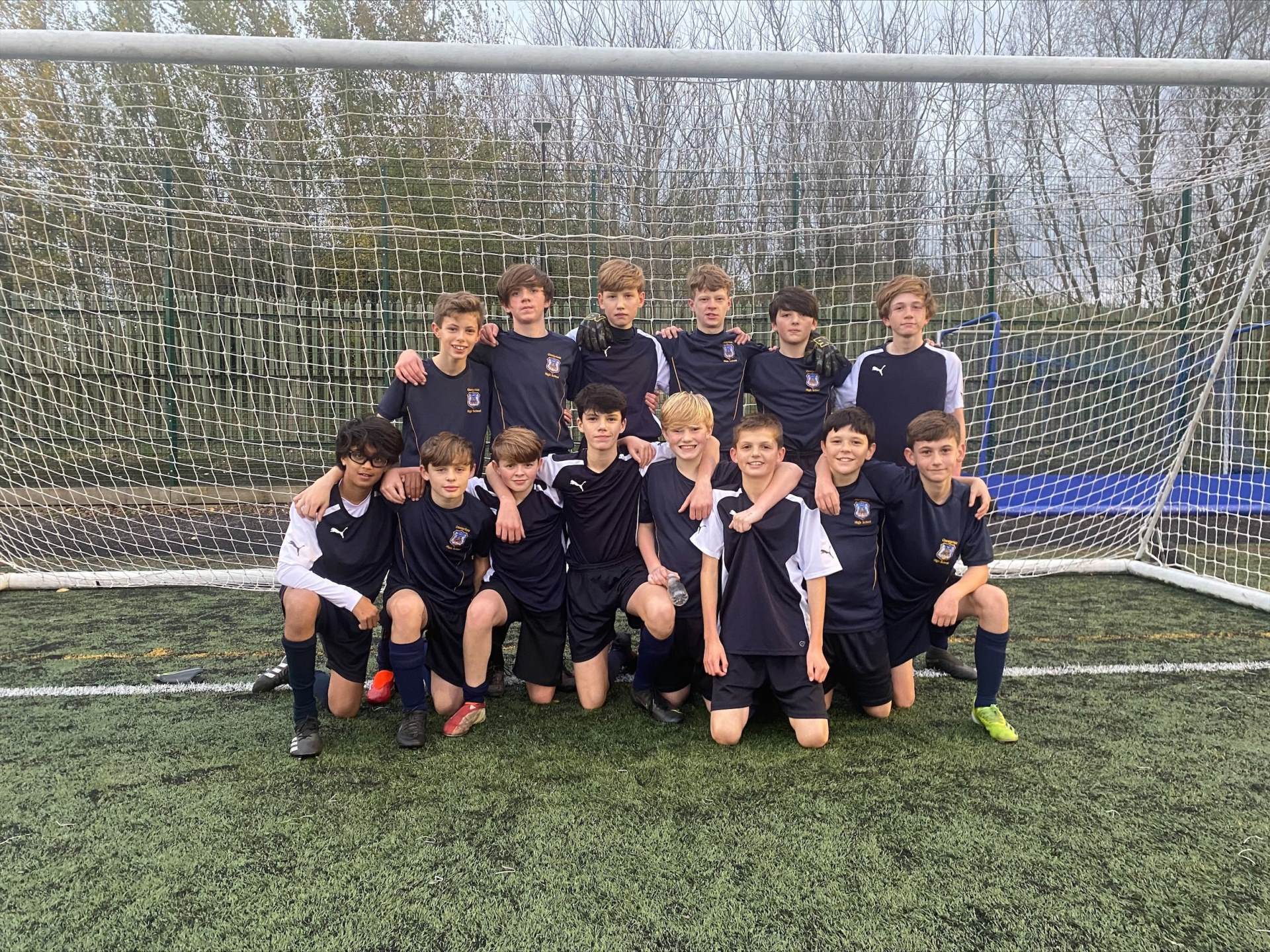