Football success for our Girls

Football success for our Girls!

Huge Congratulations to both our Year 7 & 8 girls football teams who yesterday took part in a tournament organised by the South Sefton School Sport Partnership. Over 20 teams from around Sefton took part in the tournament at Playfootball in Thornton.

We were delighted that both of our teams were the overall winners after completing against many local schools.

Our Year 8 team lost 1 game out of all their games played which was unfortunate, but progressed through and beat Formby who had not yet lost a game in the Final. Congratulations to Evie Dillon, Felicity Fletcher, Freya Smith, Lauren Holding, Ruby Ginley, Kiah Neary, Myla Opera

All the girls who attended represented the school amazingly throughout the afternoon. The standard of football across both teams was exceptional. Congratulations girls, we are incredibly proud of you! 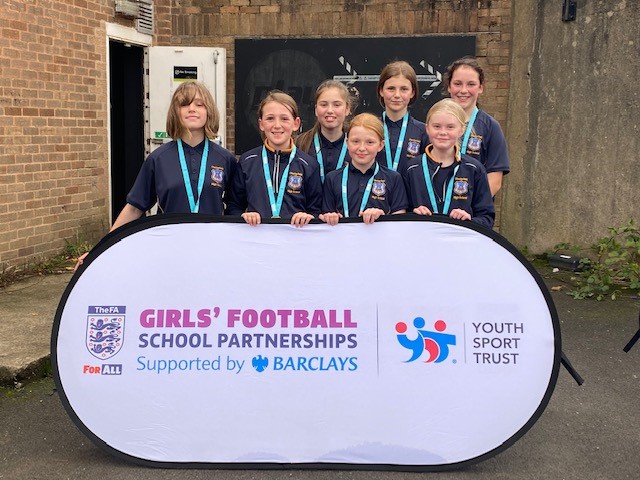 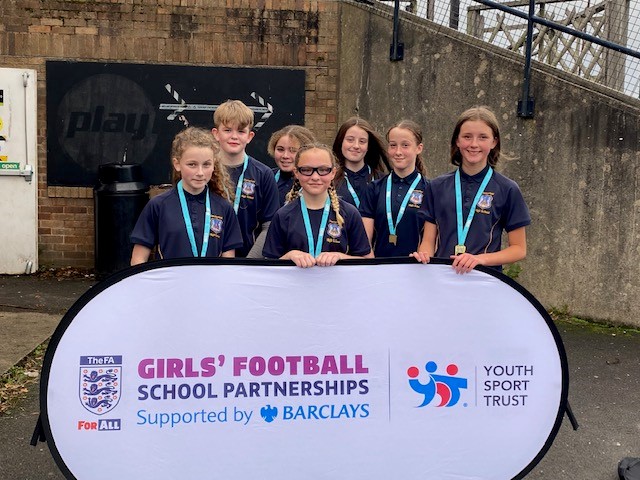 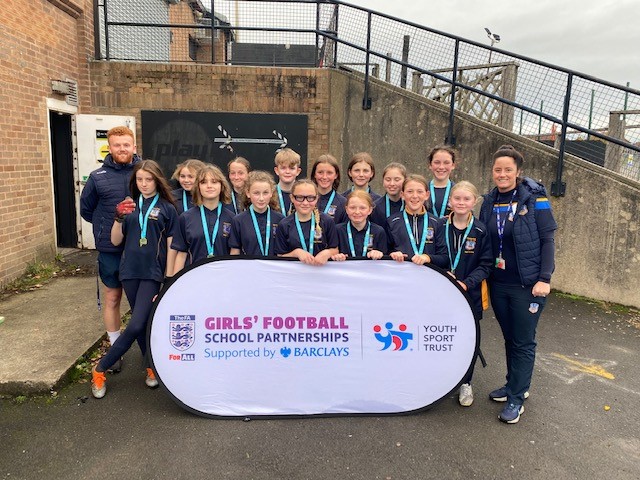